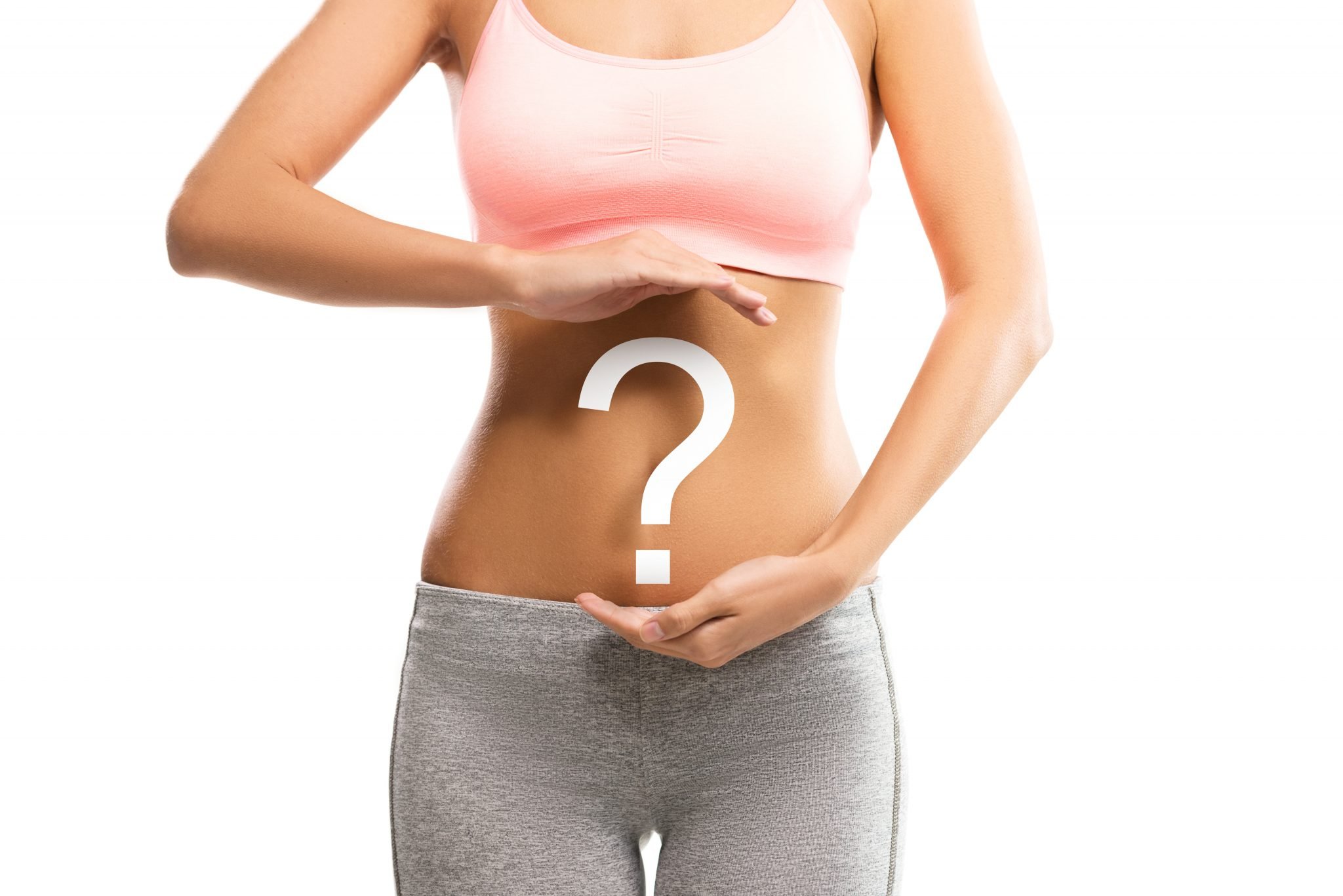 Not sure if you’re pregnant but have a nagging feeling you might be? If you have been trying to conceive, it can be hard to wait to take a home pregnancy test. These early signs of pregnancy may help you determine if you could be pregnant.

The Most Common Early Signs of Pregnancy Include:

Nausea With or Without Vomiting

Many women report feeling nauseous as one of the earliest signs of pregnancy.  This is commonly referred to as morning sickness (link to morning sickness post) which can begin between 2-8 weeks following conception. The name can be misleading because morning sickness can actually occur anytime during the day or night.

As early as 1 to 2 weeks after conception, women notice breast changes such as sensitive, swollen or tender breasts.  Breast tenderness or sore breasts in early pregnancy is due to hormone level changes and should resolve after a few weeks once your body becomes accustomed to pregnancy.

The need to urinate or pee more often is a common, early sign of pregnancy. This also occurs in the final weeks before baby is due. In early pregnancy frequent urination is due to an increase in a hormone known as hCG which increases the blood flow to the pelvic area. In late pregnancy it is due to the baby’s weight pushing down on your bladder.

Headaches are common in early pregnancy due to a sudden rise in hormones.

In early pregnancy, it’s pretty common to experience aversions to certain smells, even to certain foods that you once used to enjoy. No one really knows for sure why this occurs but it is thought to be due to the increasing levels of estrogen in your body.

If you are pregnant you may begin feeling tired or fatigued as early as 1 week after you conceive. It is due to the rise in progesterone, a hormone that helps maintain the pregnancy and helps milk-producing glands to grow.

Mood swings can occur as soon as a few weeks after conception. These changes in mood are due to sudden hormone levels changing and are very common in early pregnancy. You may find yourself feeling unusually emotional or weepy.

A missed period (menstrual cycle) is the most common reason that a woman will suspect she is pregnant and take a pregnancy test. Some women do continue to have their menstrual cycle while pregnant but it is usually lighter and shorter than their usual menstrual period.

An increase in the hormones estrogen and progesterone can cause changes in taste for some pregnant women. A metallic taste, known as dysegusia, causes some women to feel as though they have pennies in their mouth.

Hormonal changes may cause you to feel bloated, like you have to go to the bathroom but you aren’t able to.

Pregnant women may feel dizzy or lightheaded in early pregnancy. This is due to a drop in blood pressure as well as dilated blood vessels.

Some women experience abdominal cramping or a dull ache as they would prior to the onset of their period.

While many of the above signs can indicate pregnancy, they could also be due to other things such as:

Disclaimer: Pregnancy by Design’s information is not a substitute for professional medical advice or treatment. Always ask your healthcare provider about any health concerns you may have.

National Institutes for Health. What are some common signs of pregnancy. Retrieved from https://www.nichd.nih.gov/health/topics/pregnancy/conditioninfo/signs. 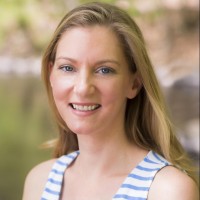 Chandra Lattig, MBA
Mom & Maternal Health Advocate.
Chandra is the President of www.heritageads.com, a company that specializes in Maternal Health Communications and patient acquisition. She co-founded Pregnancy by Design in 2018 upon realizing there was a great need for vetted maternal health information that is accessible to everyone. She and her husband, Ryan have worked along with an amazing team of maternal health and childbirth professionals to build a comprehensive, whole-person childbirth education platform. Her vision for Pregnancy by Design is to encourage, educate and support parents during pregnancy and in the early and ongoing days of parenthood so that they may experience joy rather than uncertainty and exhaustion that so often accompanies parenthood. Chandra has been married to Ryan for 18 years and is mother to two beautiful, busy little girls.

Your First Prenatal Care Appointment – What to Expect and How to Prepare for Your First Pregnancy Check Up
Next Post: Getting Baby into the Best Position for Birth – Pregnancy Day to Day