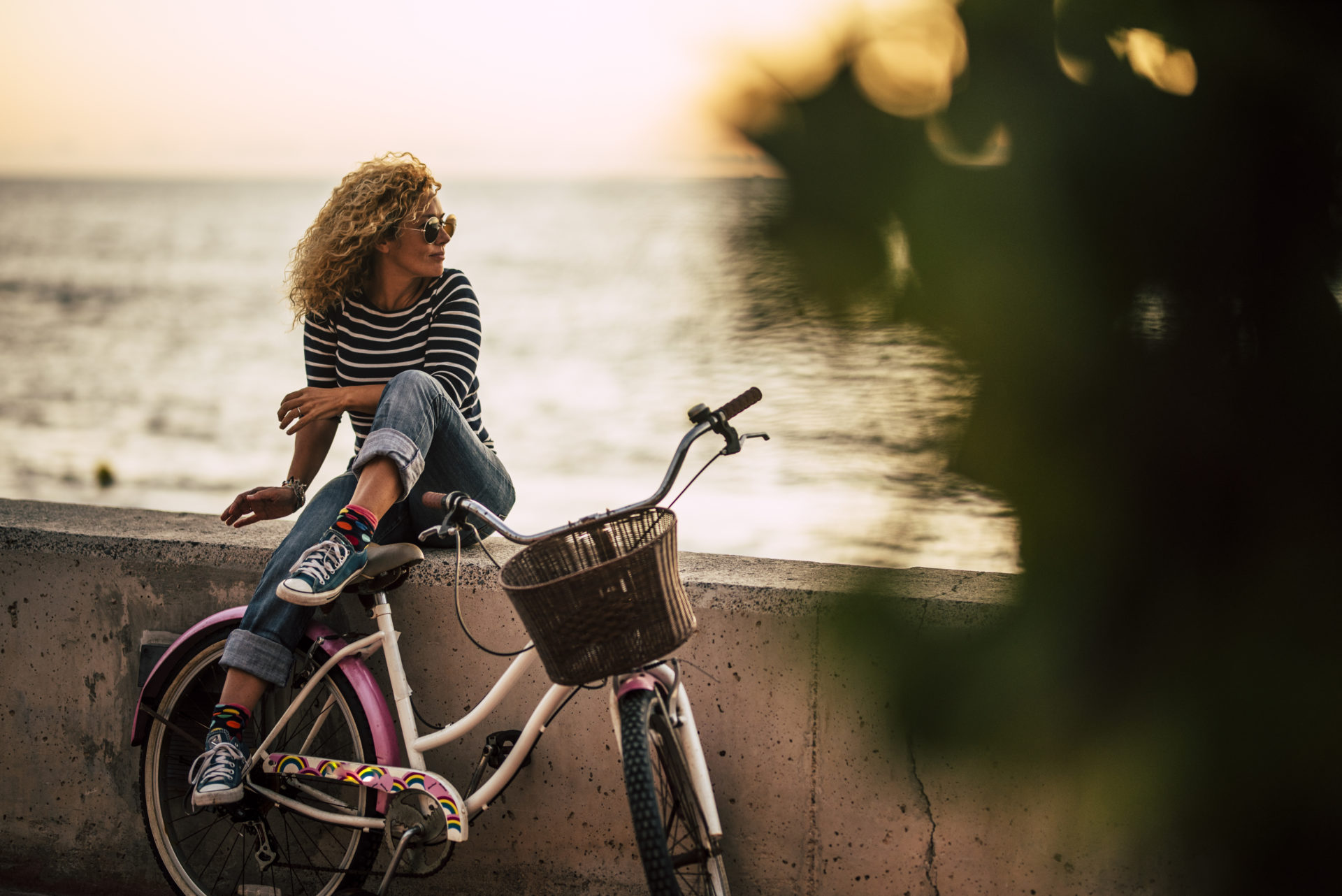 Although most women learn to keep track of their menstrual flow, many have no idea how much information about their fertility and reproductive health can be determined by observing daily signs of the body. These signs are known as “biomarkers” or sometimes Fertility Awareness charting (charting your menstrual cycle) is called “the 5th Vital Sign”. It is that important!

Before We Go into the Details, 2 Important Facts to Keep in Mind:

1. Men are mostly always fertile and

By identifying the relatively short period of potential fertile days of the woman, couples can use this information to achieve or avoid pregnancy. Keeping a daily chart can help you know your potentially fertile time. Conversely, if you are trying to avoid pregnancy, it can help you identify when you will ovulate (when the ovary releases an egg) so you abstain from intercourse during the fertile window. This is a true family planning method that can be used for birth control, but is not contraceptive. It respects the natural cycles of fertility and natural infertility that are built into our menstrual cycles.

If you’re thinking about getting pregnant, here is an article I wrote on 9 ways you can optimize your fertility – do these along with charting and you’ll be off to a good start!

Modern Methods of Charting Fertility are NOT your Great-Grandmother’s Rhythm method!

In our current time, where information available at our fingertips, it is hard to believe that the earliest of the modern natural family planning methods of Fertility Awareness, the Billings Ovulation Method, was only developed in the 1950’s.

Prior to that, in the 1930’s, the “Rhythm Method” was developed – which was very different from modern Fertility Awareness-Based Models (FABM’s) in that it looked back at previous cycles to try to guess when a woman might be fertile in a current cycle. As you can imagine, not that precise!

At that time, it was first discovered that the time from ovulation to the next menstrual period was a relatively stable phase – about 2 weeks. We take this science for granted these days, but at the time these were important breakthroughs.

2. Early in the cycle

Follicles start to grow under the influence of FSH- Follicle Stimulating Hormone.

3. Usually 1 follicle, but sometimes more, will become the dominant follicle

4. This rise in estrogen stimulates the crypts (glands) within the cervix of the uterus to produce a specific kind of fertile fluid (mucus)

This fluid becomes clear (like egg-whites), stretchy, lubricative and forms channels that allow the passage of sperm into the uterus.

5. This rise in estrogen also thickens the endometrium (the lining of the uterus)

6. A surge of LH- Luteinizing Hormone- triggers the follicle to rupture, releasing the Ova (egg) to be picked up by the fallopian tube.

Ovulation predictor tests often monitor rising estrogens and the surge of LH. Sperm meet the egg in the distal fallopian tube for fertilization.

8. The egg can only be fertilized for 12-24 hours after ovulation

If not fertilized, it will be reabsorbed by the body.

9. The fertile window also includes 5 days prior to ovulation

During this time the sperm can survive in the cervical fluid and the fallopian tubes- awaiting the arrival of the egg.

10. If no pregnancy occurs, the corpus luteum stops producing hormones in 10-17 days

This is usually about the same length each month for an individual woman. The endometrium then becomes unstable and sloughs off, causing the menstrual flow.

11. If the egg is fertilized, HCG- Human Chorionic Gonadotropin- is produced.

HCG stimulates the corpus luteum to continue to produce estradiol and progesterone, stabilizing the endometrium and the menstrual flow does not occur. The embryo implants into the uterine wall at around 9-11 days after ovulation. Blood tests can detect HCG as early as that and today’s over-the-counter pregnancy tests are quite sensitive and can usually detect HCG even before the menstrual flow is missed.

Besides family planning, charting your cycles can be a great way to monitor your gynecological health. Knowing what is going on hormonally can give you insight into some of your physical as well as emotional symptoms as they change through the month.

3 Types of Fertility Awareness Based Methods (FABM’s) that are Taught Using Evidence-Based Guidelines Include:

There has been a proliferation of smart-phone “apps” in recent years, but be aware that many of them are basically “period trackers”, have unclear algorithms behind them and do not necessarily give real-time information on potential fertility. Sticking to apps of established, evidence-based methods is your best option. The use of these is best done in conjunction with learning the method from a trained teacher.

If you are not feeling well or you notice changes in your cycle, physicians trained in these methods can help guide a medical evaluation. 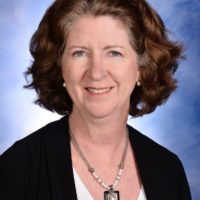 Dr. Jean completed her undergraduate studies at Barnard College, Columbia University in New York City. She graduated from Philadelphia College of Osteopathic Medicine in 1987 and completed her residency in Family Medicine at Union Hospital, Union, NJ. Board certified in Family Practice, she is on the active staff of Hunterdon Medical Center in Flemington, NJ in the department of Family Practice since 1989.

Bestselling author of “Hope and Healing, What Ultimately You Need from Your Doctor”, Dr. Jean is passionate about helping patients achieve the best level of health possible. Dr. Jean is a Certified Practitioner by The Institute of Functional Medicine and is the founder and director of Morningstar Family Health https://morningstarfhc.com/.
She has been voted a “NJ Top Doc” since 2017. Dr. Jean and her husband Bill have lived in Hunterdon County since 1989. They and their seven adult children enjoy the rural atmosphere and beautiful countryside. She enjoys hiking, camping, reading and playing with her grandchildren.

6 Ways to Strengthen Your Relationship After Baby Arrives
Next Post: What is a Doula? All the Reasons You Need One At Your Birth